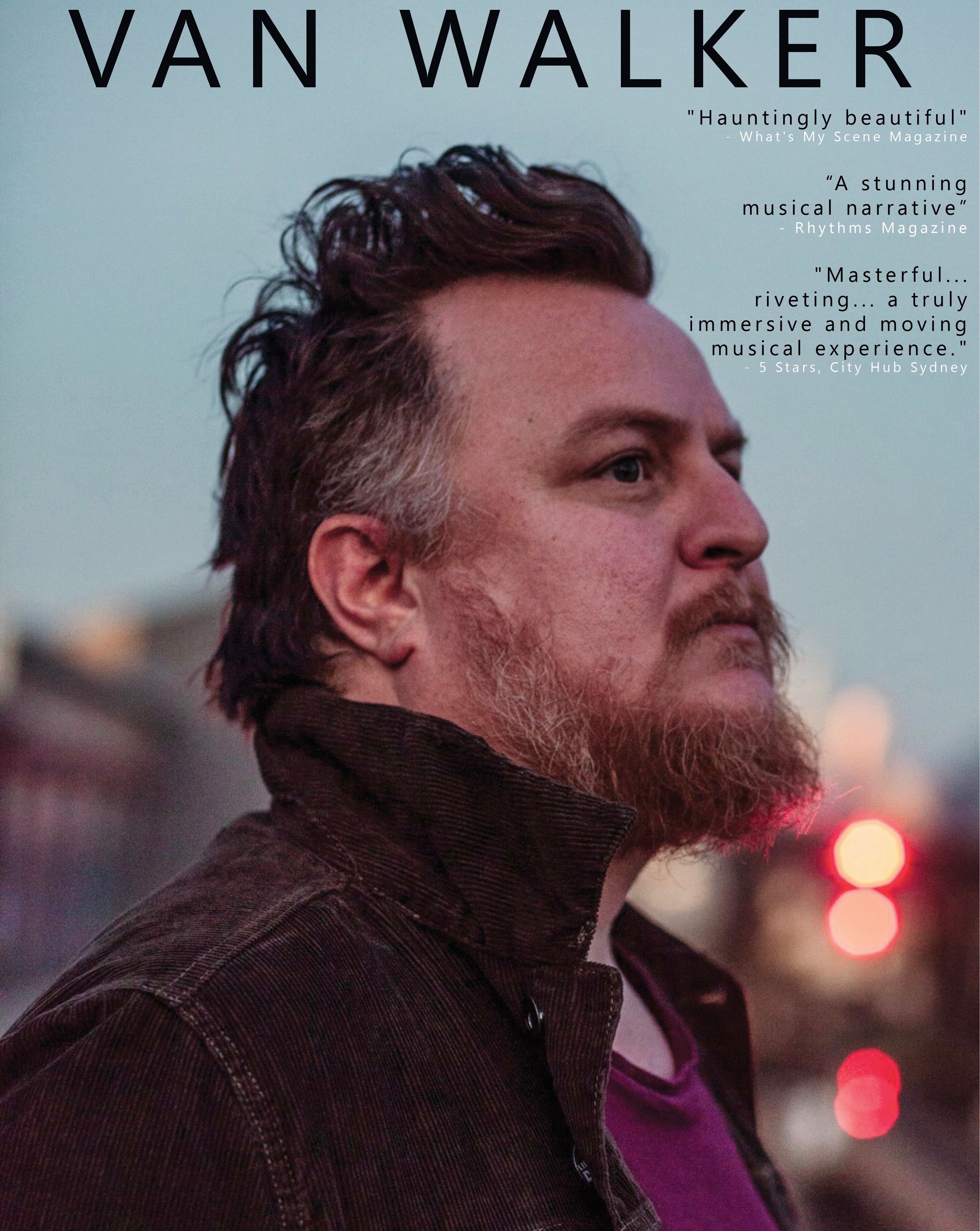 Van Walker and his brother Cal are native Tasmanians, who relocated to Melbourne years ago. Van has written over 500 songs across many genres and released 6 full length albums between 2006-2010. Since then he has been involved in many projects and toured nationally and internationally. 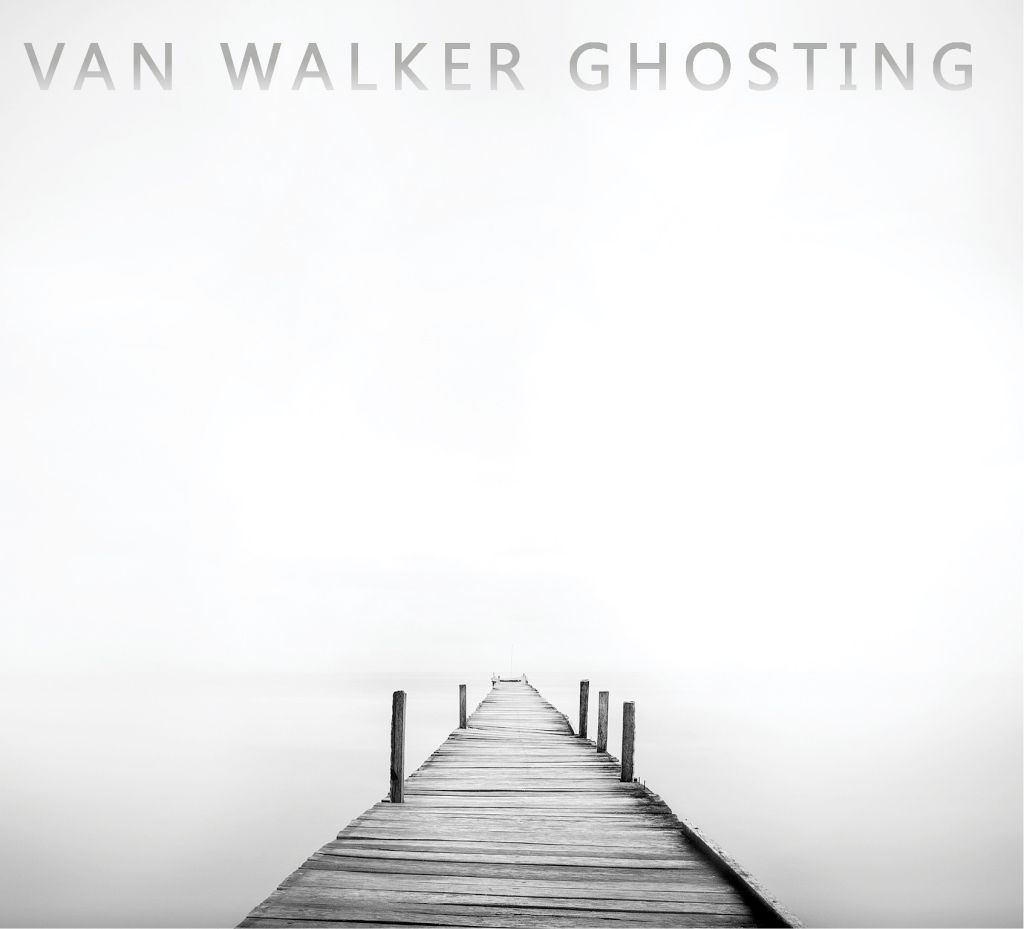 Recorded with Jeff Lang & Dave Walker, and guesting musicians such as Matt Walker, Shane Reilley and Jeff Lang himself, the album is a work of stark and bracing honesty, simple in arrangement but clear to a depth, welcoming audiences into an intimate, warm-hearted and ultimately redeeming musical journey.

Video: 'Drifting Too Far From Shore'

Van and Cal Walker will be playing their first Pancha Sirsha House Concert on Saturday 5th December. Cost: $25 cash at the door and bring a plate to share. Please arrive at 5pm, as music starts at 6pm sharp.

Due to COVID-19 restrictions, numbers are very limited. RSVP to maryvcannon@gmail.com to reserve your place. 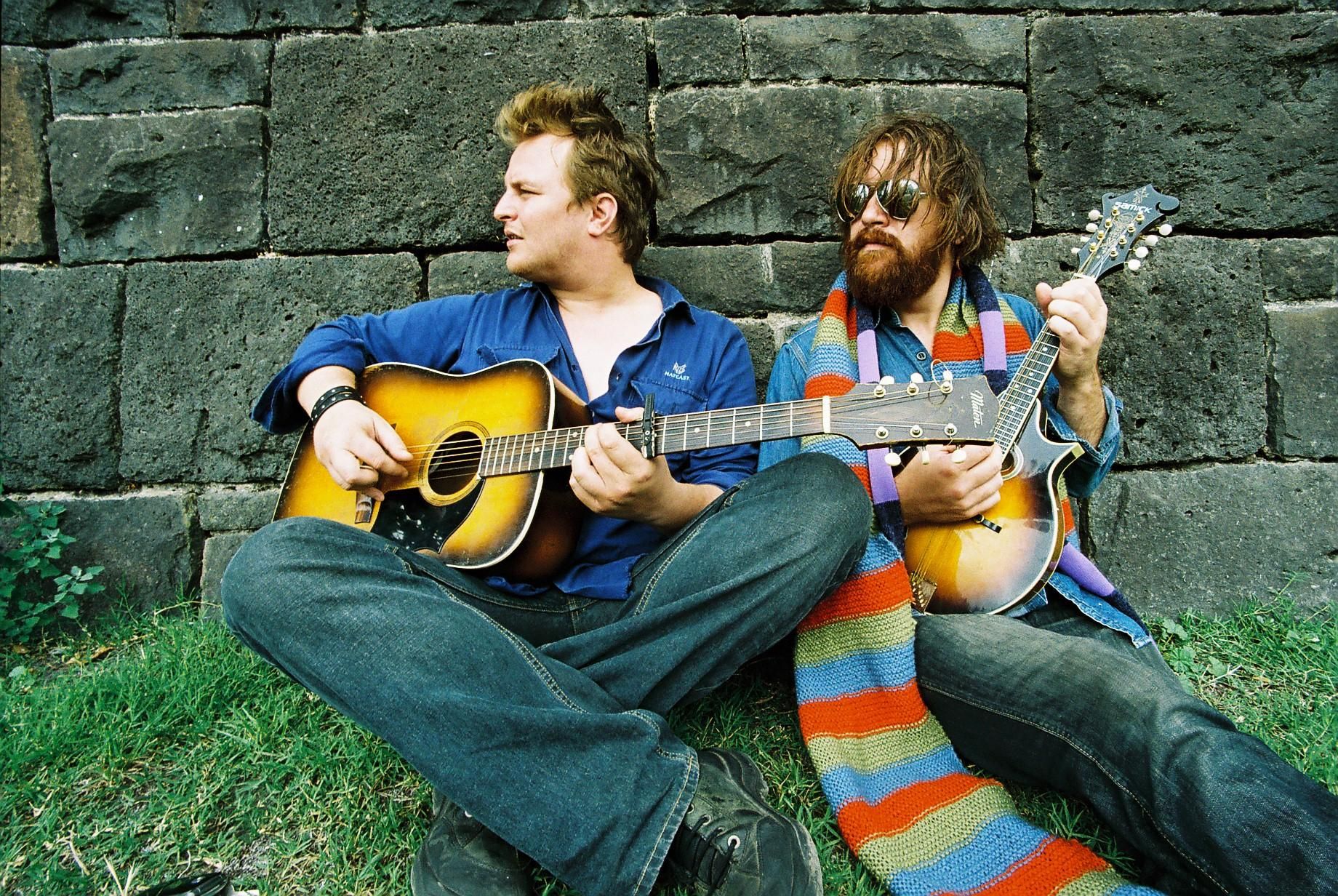 "Sometimes you spin the wheel and when it stops something goes CLICK, like a door opens up and you're invited to step into a bigger, brighter room. That's what this show was like for us. Love and thanks to everyone who came out to see us at Club Mullum. Especially Sista Mary and Marty Jones for making it happen. Until next time..." – Raised By Eagles – 28 August, 2017

"Thank you for a superb job on what was a difficult weekend." - 11 June, 2016
"This is some of the best organisation and promotion we've seen. Mary has great venues, great people doing production, and she knows how to promote the shows. Thanks from us all." – Don Walker & The Suave Fucks – 4 & 5 September, 2015

"Mary made our Mullumbimby show so memorable.  Amazing sound, great venue and warm hospitality! You know it's going to be a great gig when it's a Polka Dot Production.  I can't wait to get back there and play again."
– Dan Parsons – 6 November, 2015

"We wish there were more people in the world like Mary Cannon! Mary's passion is music and she has a great appreciation for the art and soul that goes into making music. Starting out as a new band back in 2008, we sent our first EP out to radio and the response we got back from Mary was so positive and supportive. We could tell she really listened to our music. She's been a great supporter not only of us but to so many Australian musicians and bands. You're a treasure, Sista Mary!"
– Nad Budge, The Stetson Family – 18 October, 2015

"Mary, I really appreciate that you took us on for the show. We're not exactly a big name this side of Katherine, but I hope in due course we can return the favour ... You know the deal, we'll become one-hit wonders or someone in the band will overdose, and then we'll bring crowds and pay you back from there on in." – David Garnham & The Reasons To Live - 25 September, 2015

"The Mullum show was the highlight of our 'Stumble In The Dark' tour. We had such a warm, engaged, fun audience and were spoilt by our host, Sista Mary. It is so refreshing to play a show where you are really taken care of! Mary did an amazing job promoting our gig, ensuring we had high quality sound and a place to relax before and after the performance."  – Sal Kimber –  19 June, 2015

“Mary Cannon and Polka Dot Productions are fabulous! Such loving attention to detail!  It takes a lot of work to get an audience to turn out in the Byron Shire, and Mary did it with grace and elegance! From the perfectly decorated stage and a great sound person, to a very broad swath of publicity, including posters, radio, newsprint and emailing lists, a full house turned out and we had a blast!” – Kristina Olsen – 3 January, 2015

"Mary, thank you so much." – Devon Sproule (U.S.A.) – 14 September, 2014
"Mary Cannon has for decades been on the trail of great recorded and live music all ‘round the world. It runs through her veins." – Jimmy Dowling

"Mary Cannon lives and breathes music - this is a woman who knows her stuff. Her energy is endless and her down to earth approach makes her a joy to work with. With a focus on creating great live performances, respecting artists and having a bit of fun, Mary is a pro and her heart is always in the right place...where the good music is." – Tracy McNeil – 23 August, 2014
"You are the best Mary!" – Bree Hartley (drummer in The Good Life.)

"A message to Mary (courtesy of The Everly Brothers): Thanks a lot for a fantastic show." – Marlon Williams – 8 August, 2014

“Love working with Sista Mary, she’s cares, and that says a lot these days.
Her passion for music and knowledge goes headlong into her productions at Polka Dot and her enthusiasm is awe-inspiring.
Anyone who does a gig through her can guarantee they are going to get looked after.
All we can say is: Where’s the bus Mary? Let’s tour.” – Chris Parkinson & Rob Chalklen (The Yearlings) – 5 July, 2014 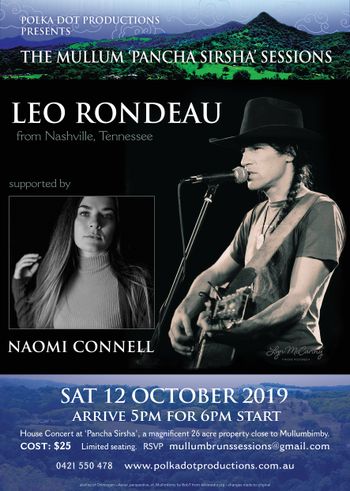 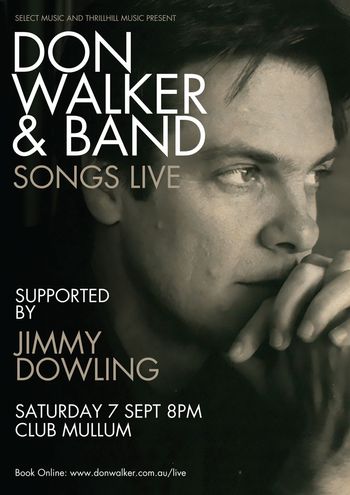 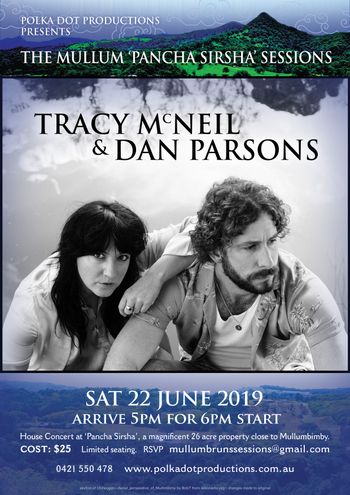 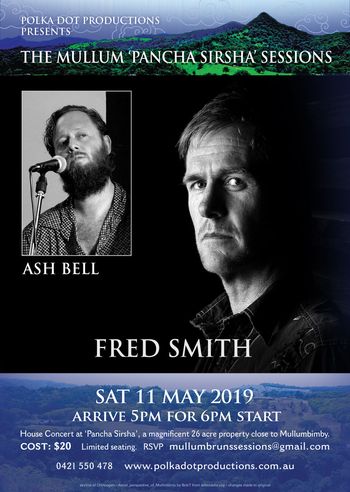 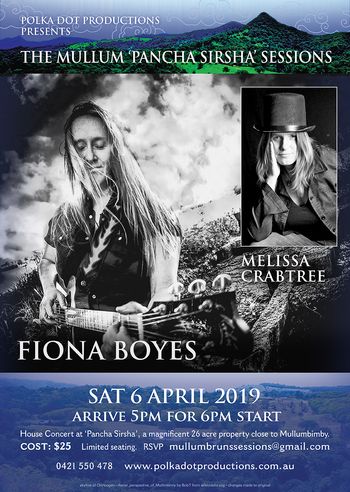 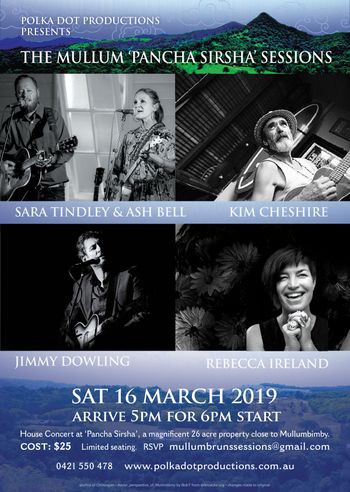 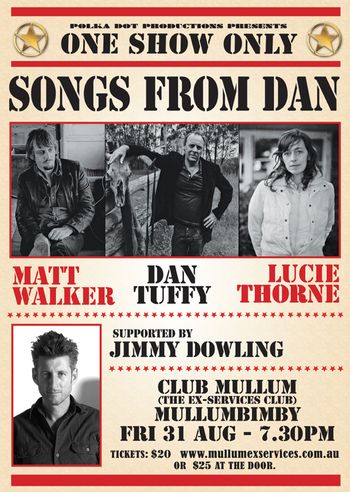 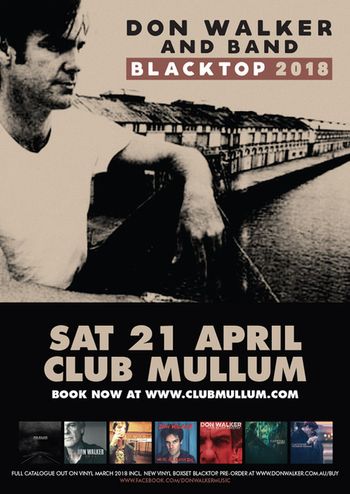